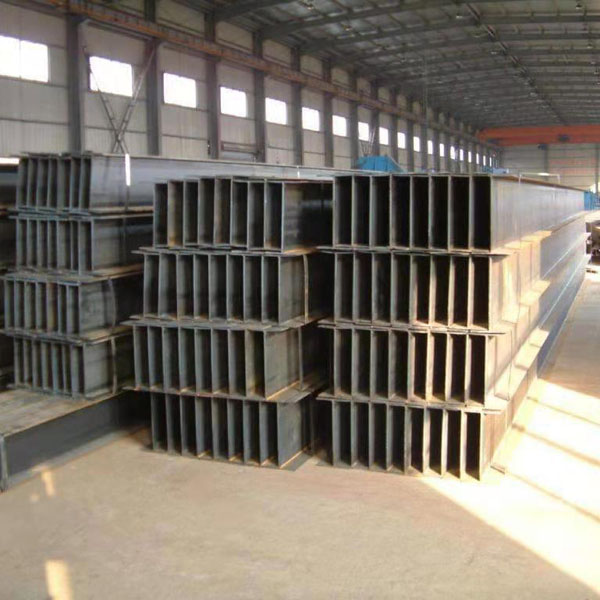 
Send email to us

H-beam steel is a type of structural steel beam. It is named H-beam steel because of the capital H shape over its cross section with equal thickness in the two parallel flanges with no taper on the inside surface. H-beam with a competitive price is a versatile product that is commonly utilized in different kinds of structural applications.

We are a professional H beam supplier and we have different kinds of H beam steels for sale. If you are interested in our H beam steel, please contact us!

H metal beam steel is known for being incredibly strong.

An H-beam can be built up, which means it may be built up to any size or height, making it an ideal material for construction.

There are many product specifications of H-beams, and the classification methods are as follows.

(3) According to the production method, it is divided into welded H-beam and rolled H-beam.

(4) According to the size specification, it is divided into large, medium and small size H-beams. Usually, the products with web height H above 700mm are called large, 300-700mm are called medium, and those less than 300mm are called small. By the end of 1990, the world's largest H-beam web height of 1200mm and flange width of 530mm.

Write your message here and send it to us